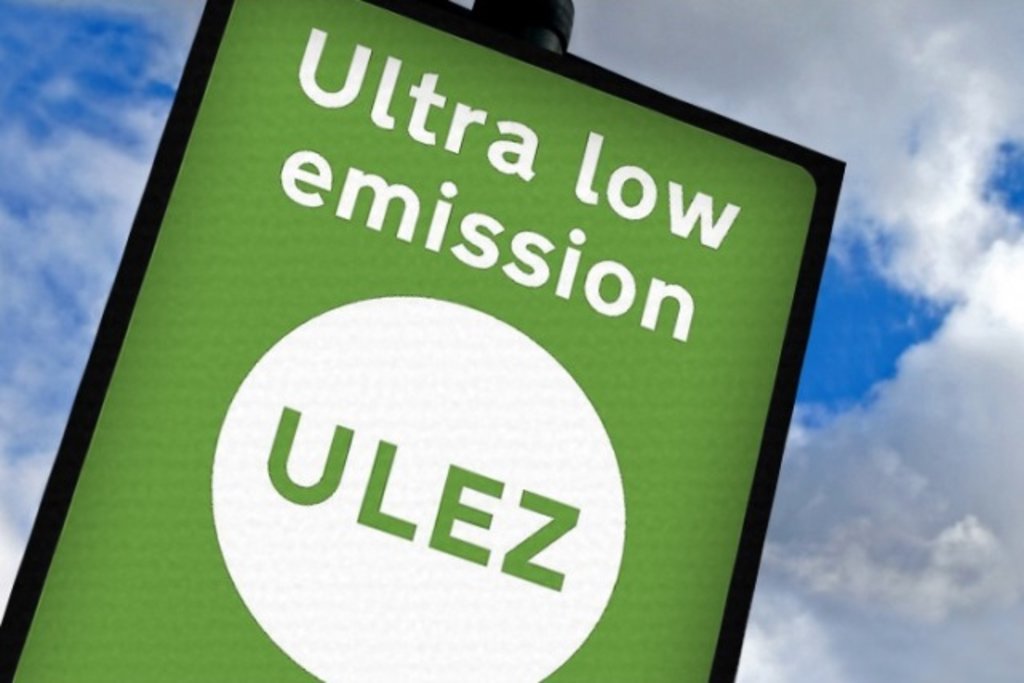 Small businesses are facing increased pressure as we approach the introduction of Ultra Low Emission Zones (ULEZ), there is now only 3 months until this legislation is introduced within London which means businesses are running out of time to upgrade their vehicles; failure to do so will result in daily fines while operating in the ULEZ zone.

There are concerns that ULEZ will damage small businesses while not actually reducing the level of air pollution within London by a considerable amount. The Freight Transport Association (FTA) are among the latest to reiterate these claims. FTA have asked Mayor of London Sadiq Khan to renew his plans for ULEZ, they believe a reduction in air pollution will come at the cost of people losing their livelihoods as small businesses will be unable to cope.

“FTA recognises and supports the legal obligation to improve air quality and supports the principle of a low emission zone,” says Natalie Chapman, Head of Urban Policy at FTA, “but we question the effectiveness of the scheme in improving air quality as it is not a new standard. Instead, it is just bringing forward the fleet replacement cycle at huge cost to many small businesses and operators of specialist vehicles. Operators and vehicle manufacturers have already led the way with investment in cleaner technologies through developments in engine standards. This has helped in reducing levels of key pollutants more than 20-fold over recent years.

“When businesses buy new vehicles, it is not the purchase price they need to consider, but how long they plan to run them for and what they will sell them for when they are finished. The ULEZ means that for many businesses, the timeframe in which they had planned to sweat their assets has reduced and the residual values of Euro 5 vehicles have plummeted. So not only have they got to stump up for new vehicles sooner than they had planned, they have the double whammy that they have also lost out financially on the vehicles they are replacing.”

I don’t think there can be any doubt over the commitment shown by transport and haulage operators to play their part in improving air pollution levels, they have shown willing and everyone would like to have a new Euro 6 or electric fleet of vehicles. However, not all businesses can afford to do this in the immediate future which is the point that is being outlined by the FTA. Furthermore, some companies have fixed contracts which cannot be broken or ended early without significant fees meaning they are unable to upgrade until these have expired.

Logistics and supply chain companies play a vital part in keeping Britain trading. These trades ensure that produce is delivered throughout the country to various industries such as supermarkets, builders merchants and pharmacies; this process also helps to provide thousands of jobs as people help to create, move and sell the goods that are being transported.

The FTA speaks to the government on behalf of the whole transport and logistics sector with members from road, sea, air and rail industries as well the buyers of these goods that are being transported such as retailers and manufacturers. Therefore, it is hopeful that some sort of compromise could be agreed.