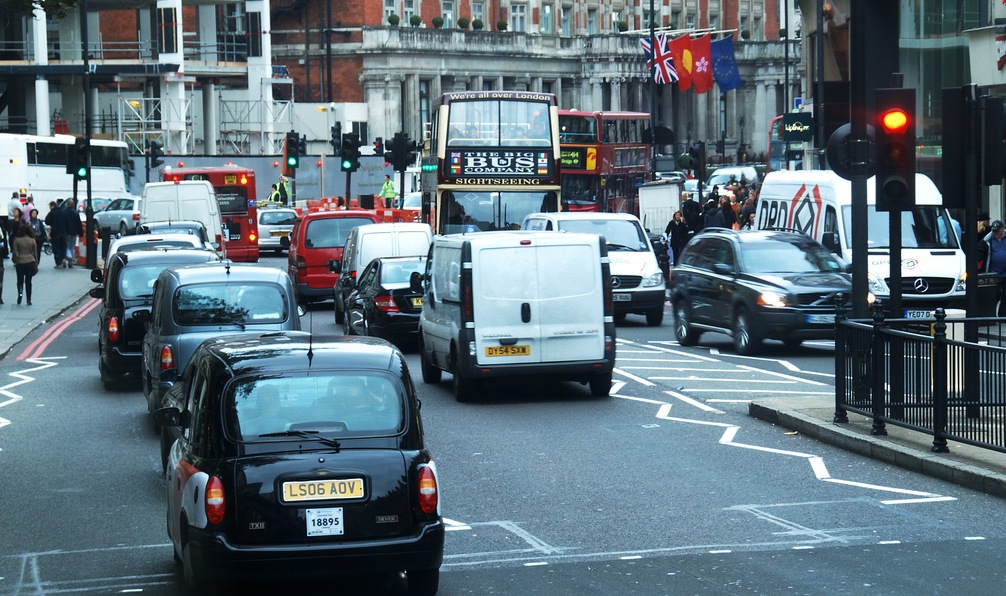 Mayor of London Sadiq Khan recently announced his latest initiative to improve safety throughout London. He is planning to introduce lower speed limits in some central and suburban areas of London from 2020, this will see the speed limit cut from 30mph down to 20mph.

The introduction of ULEZ is fast approaching. Therefore, it is expected that more people will commute with other forms of transport rather than using their car such as walking, bicycles or scooters. As a result of these changes there will be an increased risk of incidents occurring between people and vehicles commuting every day, meaning some form of action is needed to reduce the likelihood of these incidents occurring and keeping safety at the maximum level.

This new initiative will target main roads and the first areas that will see the new 20mph zones introduced are ‘red routes’ such as Victoria embankment, Millbank and Blackfriars Road. The initiative will cover a road zone of about 9 miles in total before potentially being expanded further, as well as this it is expected that the new zones will be introduced in around 37 suburban towns between 2019 and 2024.

These new road speed limits are the most radical change that Sadiq Khan has proposed to date, contributing to the vision zero approach that has been adopted. Ultimately, this is the first step towards reducing the number of people killed or seriously injured on London roads by 65% by 2020, with the end aim towards having zero road casualties by 2041. In 2016 116 people were killed and 2,385 seriously injured by road related incidents, there was reported to be a significant increase in these figures for 2017 which demonstrates why the ‘vision zero’ initiative has started.

Mr. Khan commented by saying “I don’t accept that deaths and serious injuries on London roads are something we just have to put up with. Every single death or serious injury results in heartache and tragedy for those affected, and their loved ones.”

Nick Simmons, chief executive of RoadPeace also commented on the news saying “we see everyday the devastation that road collisions cause. We… are delighted to see TFL committing to vision zero.”

News and figures such as this from the Mayor of London demonstrates the importance of safety on our roads. Safe urban driving, van smart and FORS are initiatives which your company could complete in order to increase safety among your fleet, making drivers more aware of the issues that we are facing on our roads.