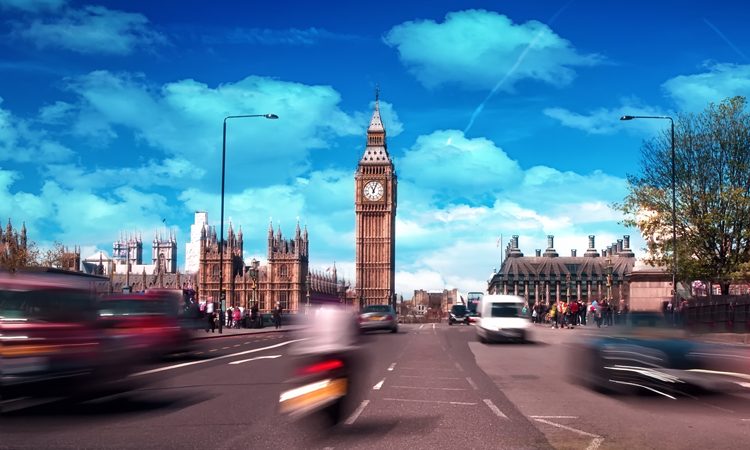 Major cities around the world are all taking a strong stance to try and reduce the amount of serious injuries or fatalities that are happening on roads by committing to vision zero. Vision Zero has put together an action plan targeting key areas in order to achieve the end goal of zero incidents every year, this plan includes; safe speeds, safe streets, safe vehicles, safe behaviours and post-collision response.

London is at the forefront of this vision zero approach and the Mayor of London Sadiq Khan has set a goal regarding this vision, he wants there to be no serious injuries or fatalities within London’s transport network by 2041. People should quite frankly not be seriously injured or killed while travelling within London, we should be able to leave our homes and feel safe throughout our journey. However, the statistics show that this is not always the case with more than 2000 people killed or seriously injured on London’s streets each year.

So, how are we going to achieve these results and make our streets safer? A record £2.2billion is being invested on streets throughout London in order to make them safer for cyclists and pedestrians, as well as transforming some of the junctions with the highest incident rates to make them safer for everyone. Furthermore, legislations and requirements for vehicles will be more comprehensive than ever and range from new bus safety standards to HGV design standards. While we don’t know for definite yet what these will include, it is likely to include better visibility and autonomous braking systems.

TFL are also heavily committed to supporting this vision and making our roads safer, one of the boldest initiatives that has been discussed is a new 20mph speed limit on all TFL roads within the congestion zone. However, talks of this happening are still at a very early stage and their immediate focus remains on funding other initiatives to make our roads safer such as Safe Urban Driving training courses.

Driver training can play a key part in achieving long-term behavioural changes among motorists, as a result safe Urban Driving and Van Smart training have both become recognised throughout the United Kingdom. These modules take a practical approach to tackle some of the major issues that we face on London’s roads, allowing drivers to experience what it would feel like to be a cyclist next to an HGV. There are still a considerable amount of accidents involving vulnerable road users and vehicles every year, which some people consider to avoidable incidents if the correct precautions are taken.

The wider FORS standards and accreditations include vehicular requirements as well as training requirements, ensuring companies are doing the maximum they can to avoid any incidents occurring. At Seven we can help you make your fleet safer and comply with the latest legislations, whether it is driver training, retro fitting vehicles or supplying new ones we can help you…