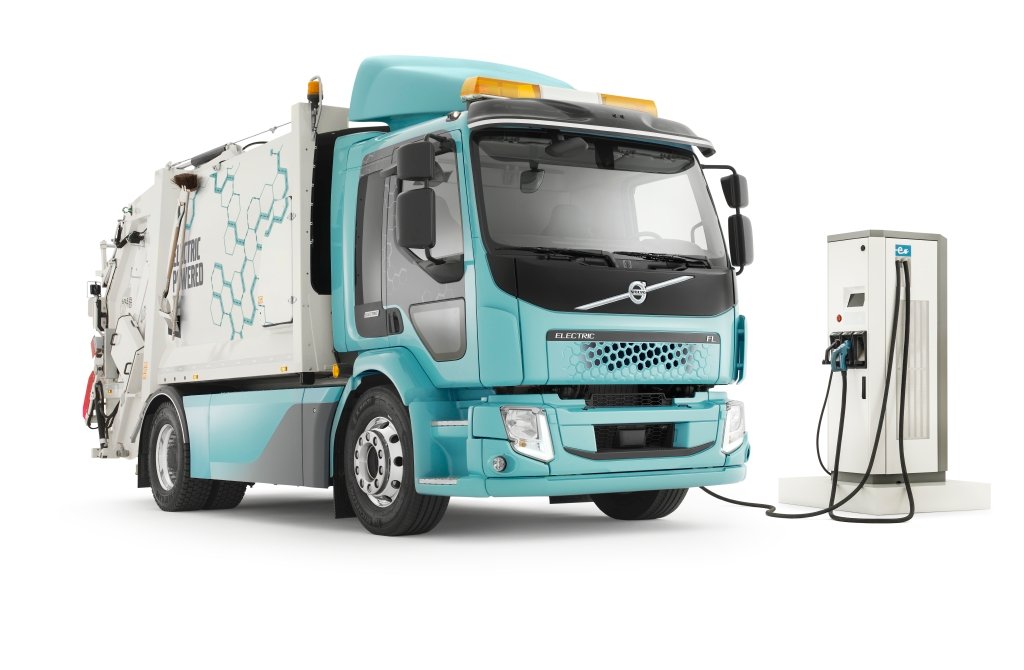 It almost seems like electric vehicles have been on the horizon forever. However, to the present day there still are not many electric vehicles on the road especially if you exclude cars. So, why has an area that has been such a prominent area of discussion over a number of years failed to materialise and when is the most realistic time to go electric?

Work has been consistently ongoing throughout the United Kingdom to make electric vehicles more viable. In fact, most newly built supermarkets or car parks are fitted with designated electric vehicle parking/charging sports, representing a huge step forward in the attempt to make electric cars more desirable. Ultimately, more charging points helps to ease one of the biggest issues with going electric, batteries cannot coverage enough miles on a single charge.

Well, the supercar designer of the electric vehicle industry Tesla has announced that they will be attempting to provide the first long mileage HGV truck in 2019 capable of doing 300-500 miles on a single charge.

Apart from Tesla what are the other alternative fuel HGV’s to look out for over the coming year? Nikola unveiled their plans for a hydrogen powered truck and actually filed a lawsuit claiming that Tesla’s plans copied their own. While Volvo have also unveiled plans for a fully electric truck to be released in 2019.

A lot of the recent discussions make it seem as though manufacturers are still facing the same key problems, with one of the major stumbling blocks being price. The inclusion of specialist large batteries and protective equipment for these significantly raises the price of a vehicle, although you save significant amounts of money on petrol the initial outlay can be as much as double the price.

The signs though are promising and it looks as though we can expect to see real progress in the electric vehicle industry over the next 12 months. In 2020, it is genuinely viable that transport operators will have a number of options to select from when purchasing an electric truck.