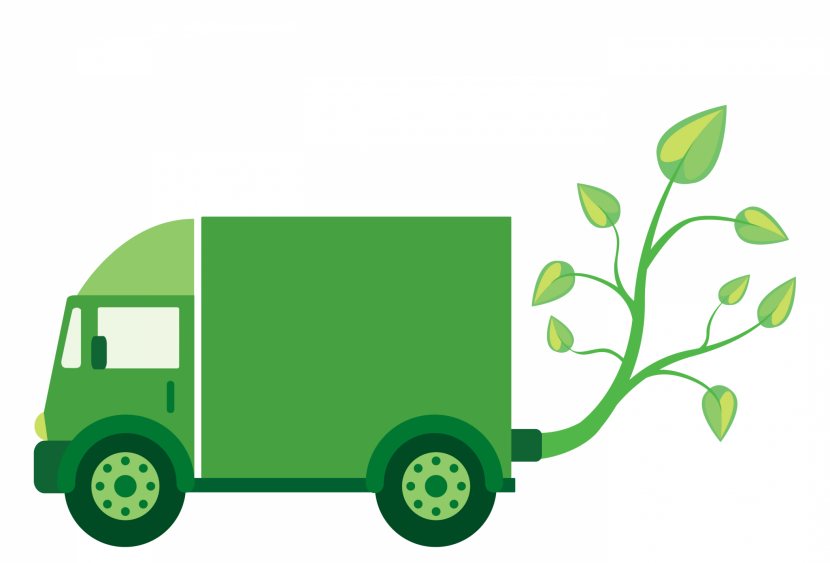 One of the biggest discussions in recent years has been the proposed Ultra Low Emission Zones within London and clean air zones, it’s a topic that stimulates contradicting opinions from people throughout all areas of the United Kingdom. It should be recognised early that we all want cleaner air, a reduction in the amount of […] 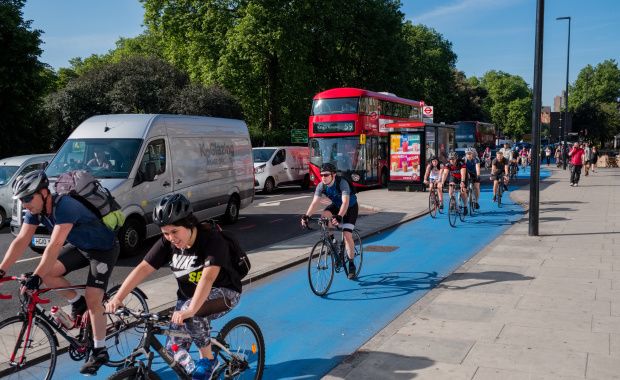 The traffic and congestion within London has been a significant talking point for a number of years, one of the most viable solutions to this issue was investment to make cycle commuting more achievable for people. As a result, London began work to create its first cycle superhighway in 2010 and by 2011 two cycle […] 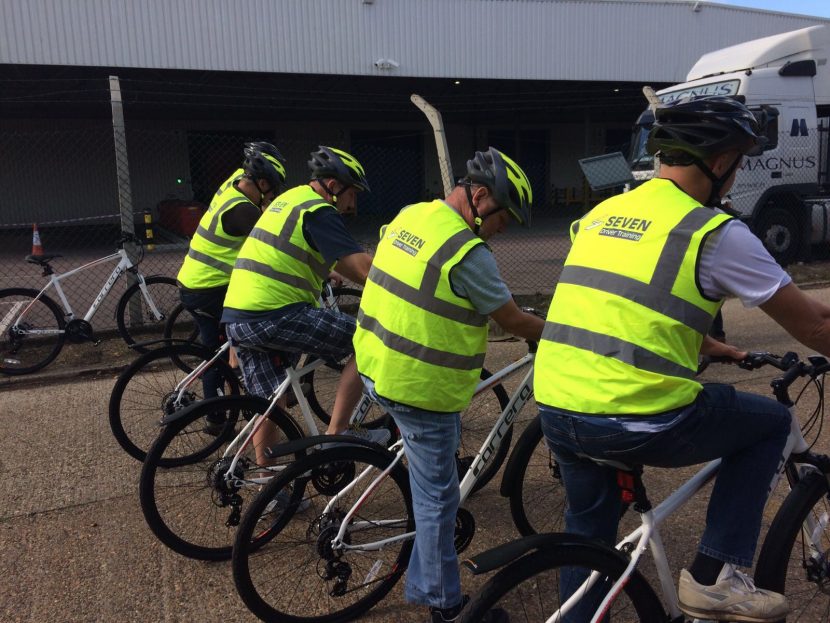 Safe urban driving training could be the perfect way to tick multiple boxes with training as we approach the driver cpc deadline in 2019. Your company can complete valuable vulnerable road user training while gaining Driver CPC hours, why not tick two boxes with one training course. Over recent years many companies have completed their […] 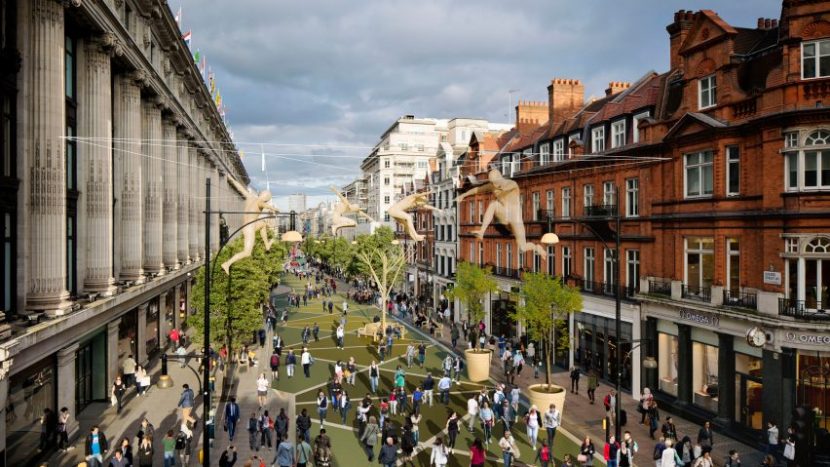 Over recent years discussions surrounding HGV’s and large vehicles transporting goods have been a frequent subject of discussion for a number of reasons. One of the main most recent talking points that keeps popping up is the discussion about HGV emissions, as HGV’s are the primary method for road haulage and logistics it is vital […] 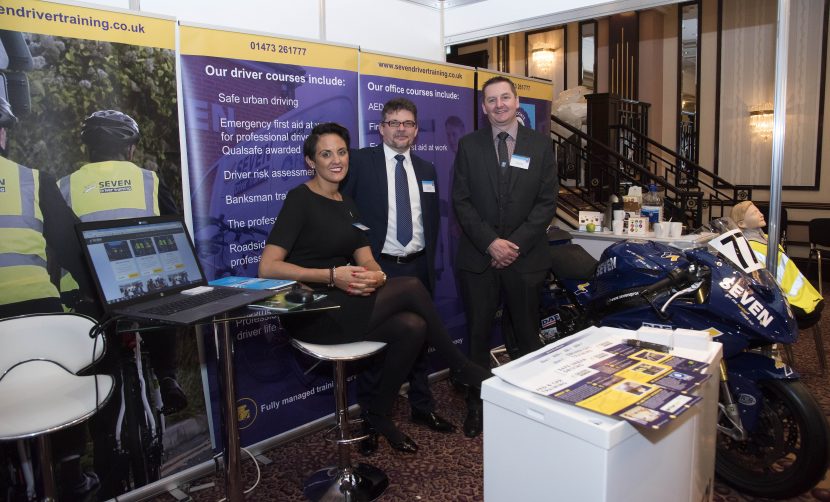 It is just over two months until the FORS Members Conference exhibit for 2018. The conference has come around so quickly, it seems like only yesterday we were exhibiting at the show last year. The conference itself is free for delegates to attend and always proves to be a big success. Each year a different […]

With the introduction of ULEZ and clean air zones being more widespread will we see an increase in the number of cyclists and vulnerable road users? Some people believe that the extra costs and regulations mean that more people will seek alternative methods of transport to avoid the extra costs. The proposed clean air zones […] 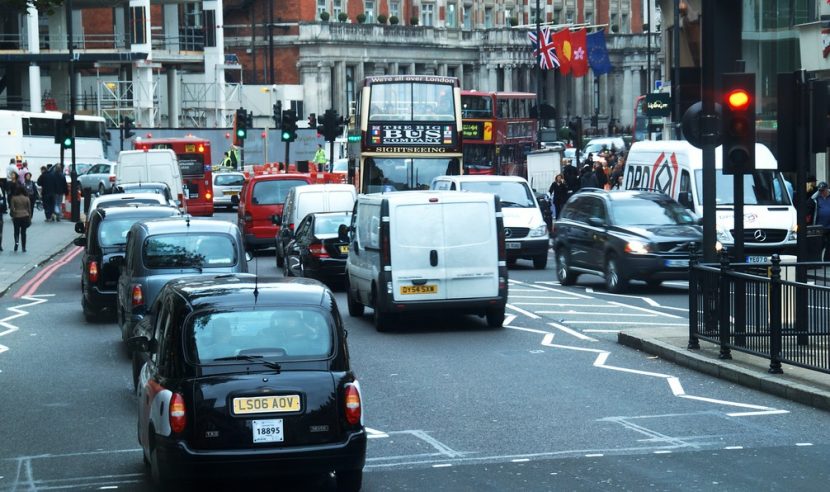 Mayor of London Sadiq Khan recently announced his latest initiative to improve safety throughout London. He is planning to introduce lower speed limits in some central and suburban areas of London from 2020, this will see the speed limit cut from 30mph down to 20mph. The introduction of ULEZ is fast approaching. Therefore, it is […] 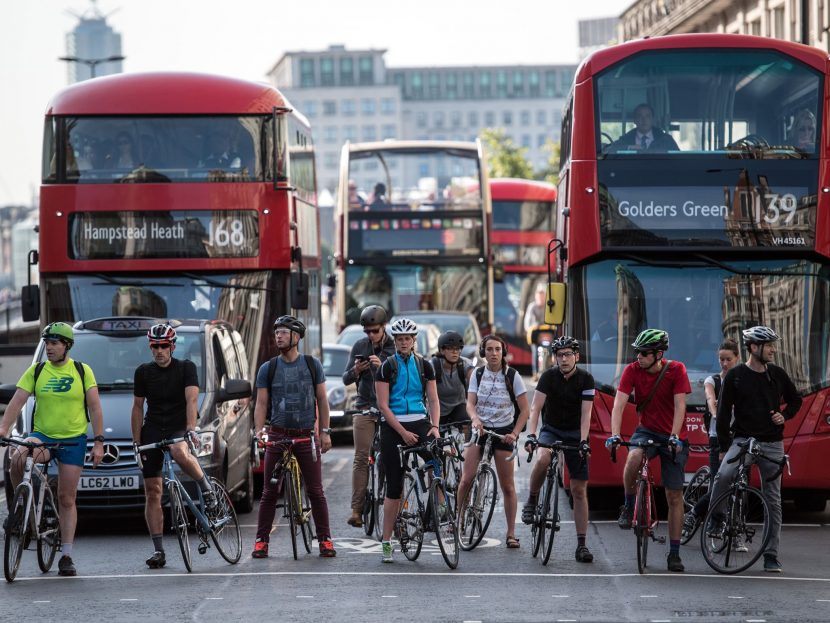 As a nation we are now more aware than ever of our growing air pollution problems in urbanised areas. We continue to invest in the infrastructure, creating new housing estates and adjoining roads where possible without realising or taking into consideration the impact this has on worsening the pollution situation. Our priority to counter these […] 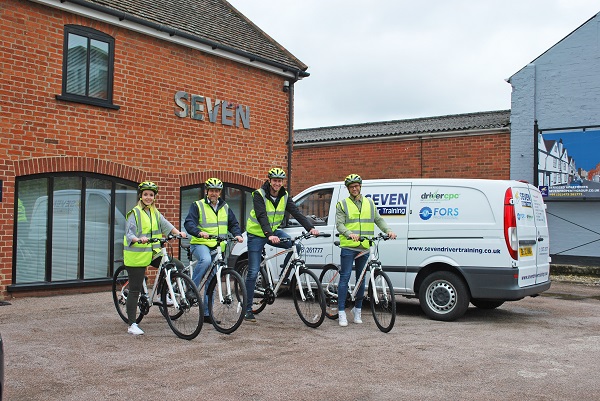 In the 21st century infrastructure in urban areas has reached a level much higher than ever before, we as a country have invested heavily in our roads to make them safer by increasing the number of cycle lanes amongst other things. However, despite this every year more than 2,000 people are either killed or seriously […] 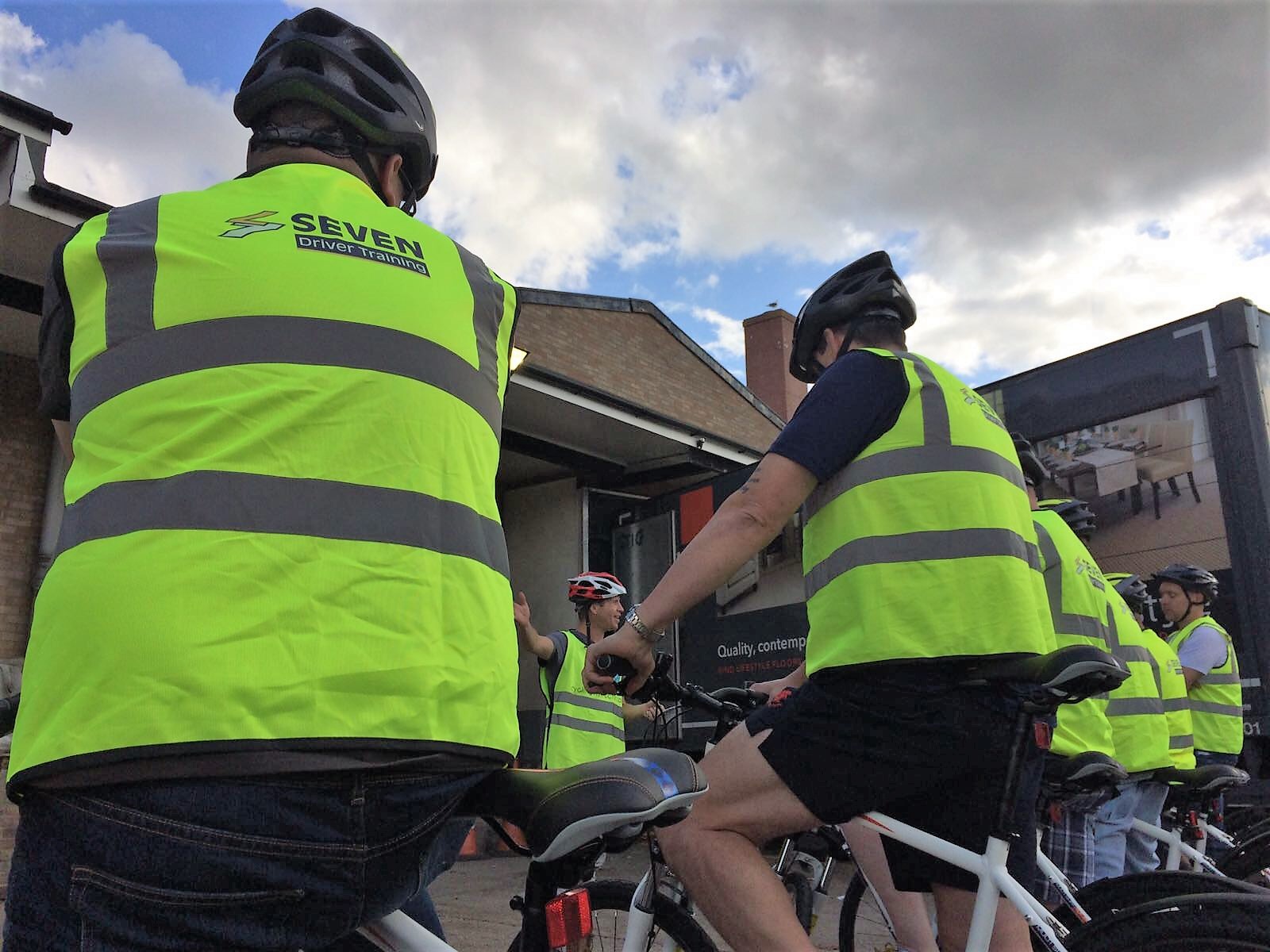 The amount of freight miles that are being covered is increasing year upon year with urban areas becoming more complex than we’ve ever seen them before. The 21st century urban environment has extremely dense levels of population and has subsequently needed massive investment into the infrastructure, investment is crucial to cope with the increased population […]